HomeBlogCommunity
ICM support and fund a Well Project in The Gambia

ICM support and fund a Well Project in The Gambia 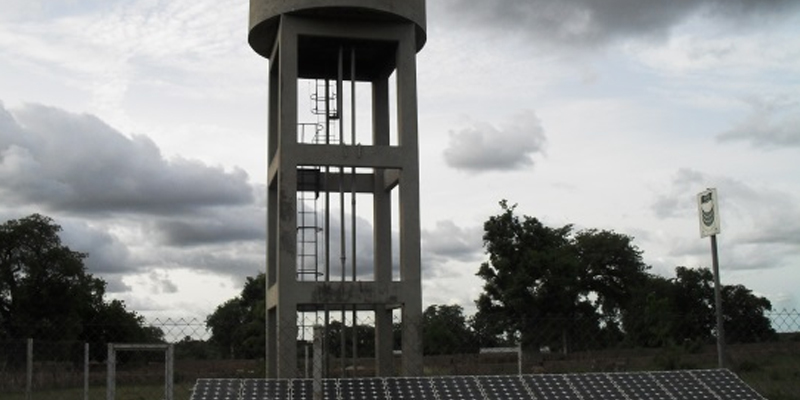 Kunting Village is located in provinces of The Gambia in the Central River Region (CRR), North Bank of The River Gambia. The primary source of drinking water for the village community has been a solar-powered borehole. However, for several months from the end of 2010 to early 2011, the pump of the borehole had developed some problems that led to a serious and acute water problem in the village thus affecting the livelihood of the villagers tremendously. Villagers could be seen depending on the local dug-wells as their source of drinking water. The situation became unbearable and the villagers contacted GAMSOLAR, a company in The Gambia that provides repair services for boreholes. After consulting with the company, the fee charged by the company was so exorbitant for the villagers. The matter was then brought to my attention as a native of the village and I contacted ICM for possible support. ICM did not waste any time in approving this support to the Village. An amount of £1,000.00 was sent to Alhagie Sillah Conateh for onward delivery to the village. The total converted amount of D45,000.00 (Forty-Five Thousand Dalasi) was delivered by Mr Conateh to the Village Head (Alkalo) on behalf of the Kunting Community.

During the handing over ceremony of the money, the villagers expressed their profound gratitude to ICM for its contribution towards the repair of the borehole, stating it had come at a time when it was most needed. They prayed for the continued success of ICM and the health of the entire leadership and staff of ICM.

The contribution from ICM was complemented by support from certain individuals to make the repair work complete.

Share:
HomeBlogCommunity
ICM support and fund a Well Project in The Gambia

November 28, 2019
+
ICM support WAFA providing a venue to teach Learners within the setting of a long-term landscape study